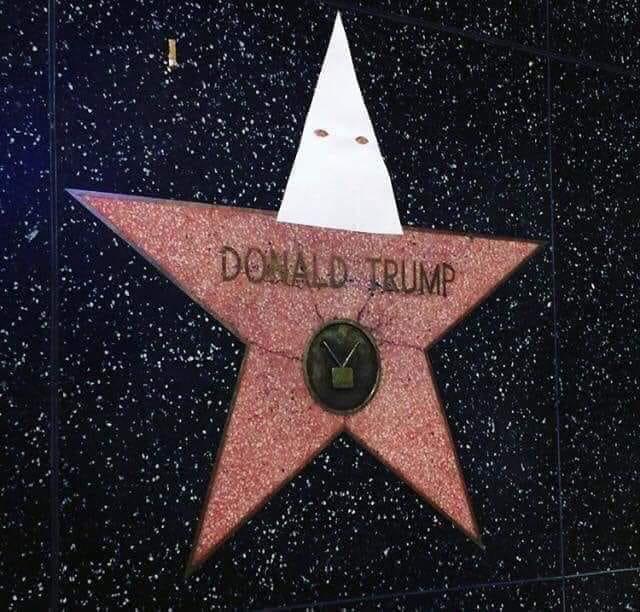 A Tale of Two Police

April 30, 2020: Numerous white men armed with actual assault weapons storm into the Michigan's Capitol building and disrupt the day's proceedings. Other protesters hold signs likening Governor Gretchen Whitmer to Adolf Hitler; others signs state "Tyrants Get The Rope" with illustrations of nooses. Michigan police do nothing about the armed men

May 14, 2020: Armed white men (including one man carrying an ax) return to the Michigan Capitol building for another day of protests. Once again, no arrests were made.

May 25, 2020: George Floyd, an unarmed black man, is slowly murdered (by suffocation) in front of a crowd on a public street by four Minneapolis policemen. The original police report claims Floyd resisted arrest and an updated version states Floyd died after a "medical incident" during an "interaction" with police. Later, Minnesota police shot rubber bullets and tear gas at unarmed protesters. 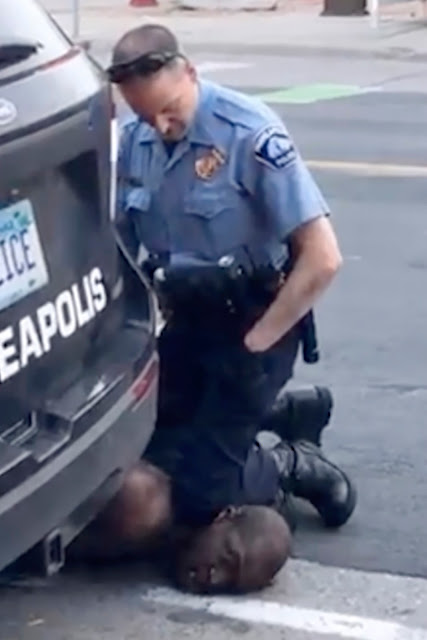 
Q: Do you have a comment about the events in Minnesota –?

[There was an awkward pause before the next question. Clearly, the reporter expected Trump to say a little more.]

Q: Should the police officers be prosecuted, sir?

Yes, a very full report, probably the most fullest report anyone has ever seen. No president has ever been given such full reports. Yesterday, a big, strong man, a great friend of mine, came up to me with tears in his eyes, he was crying, can you believe it? – and he said, "Sir, I've seen so many repairs – and reports, so many reports, billions of reports – I won't say he said mine was the best, but look, he told me "yours was the most full". The most full.

"We are going to look at it" is one of Trump's stock phrases when he can't think of anything else to say. (The Washington Post noticed it way back in July 2016 and cited numerous examples.) By saying "we" are looking into it, he avoids answering the question, but (supposedly) makes it look like he's investigating the issue.


[Q What should happen now to Commander Crozier, who left —] Well, they're going to look at that. I think Secretary of Defense, as you know, is — is — you know ... I think he's looking at that right now.


We will end that grant very quickly, but it was granted quite a while ago. They were granted a substantial amount of money. We're going to look at it and take a look ...


[Q: Are you going to wear a mask today at the Ford plant?] Well, I don't know. We're going to look at it. A lot of people have asked me that question. I want to get our country back to normal. I want to normalize.

He wants to normalize!

Asked about the killing of #GeorgeFloyd by a Minneapolis cop, Trump says a string of words without saying anything at all pic.twitter.com/CsorFBZGqi
— Aaron Rupar (@atrupar) May 27, 2020

Trump calls murder caught on video, an "event"
And of course, not even a phony thoughts and prayers for the victim's family.
Empathy and Trump have never ever met.
— Art Martin (@gartmartin9) May 27, 2020

Why, exactly, would he be getting a "full report" on something that has nothing to do with the federal government or the president of the United States? Does he get a full report every time the local police kill someone? Just more lying gibberish.
— Travis Rick (@darkdodger137) May 27, 2020

Always remember after @realDonaldTrump asked what Black people had to lose, he immediately told police officers to not worry about roughing “thugs” up. And of course the cops laughed and applauded. ##GeorgeFloyd #GeorgeFloydWasMurdered pic.twitter.com/dvOUsSctPu
— Benjamin Dixon (@BenjaminPDixon) May 27, 2020 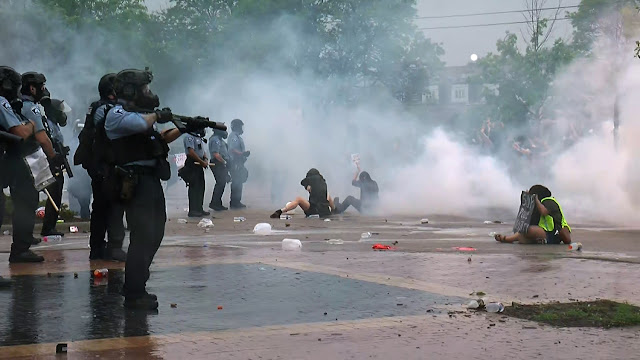