"These Are Very Good People"

The Governor of Michigan should give a little, and put out the fire. These are very good people, but they are angry. They want their lives back again, safely! See them, talk to them, make a deal.
— Donald J. Trump (@realDonaldTrump) May 1, 2020 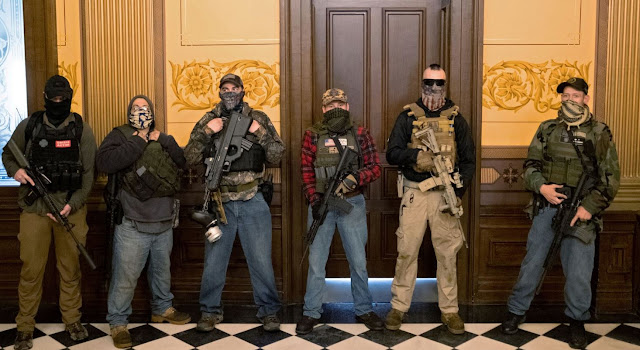 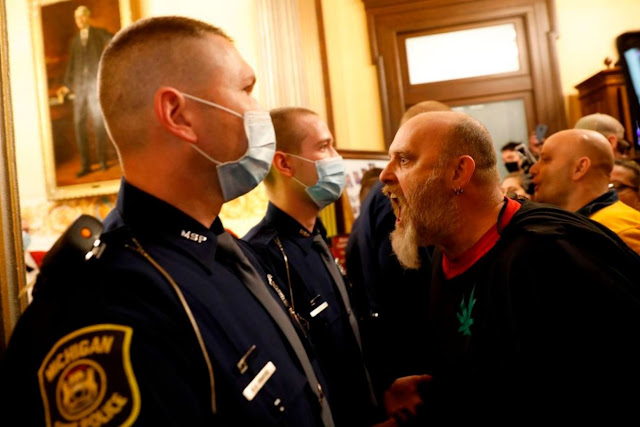 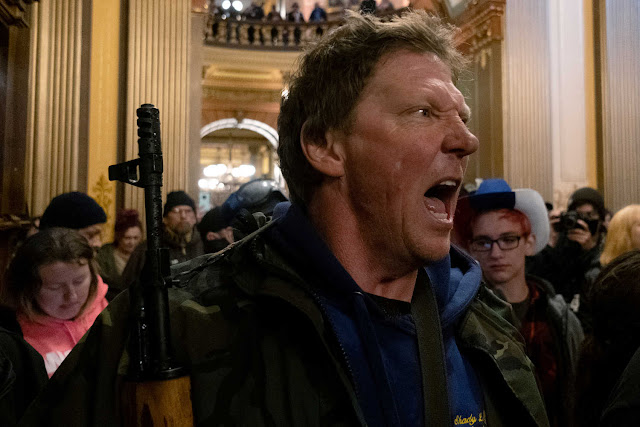 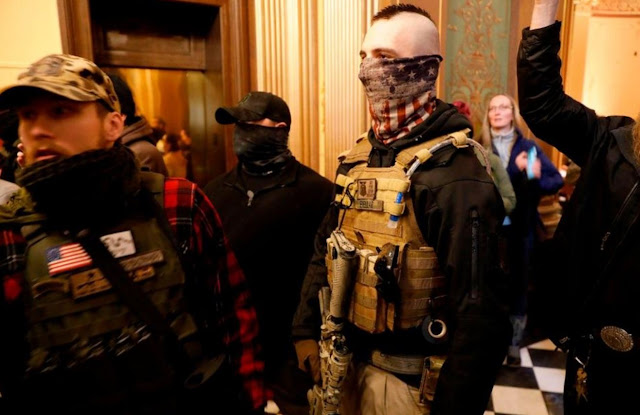 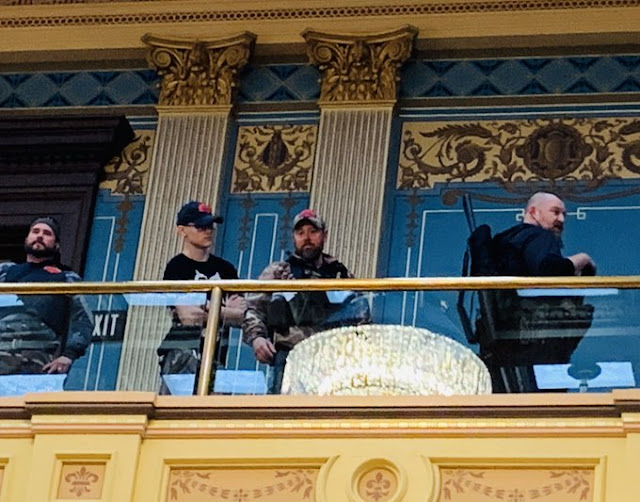 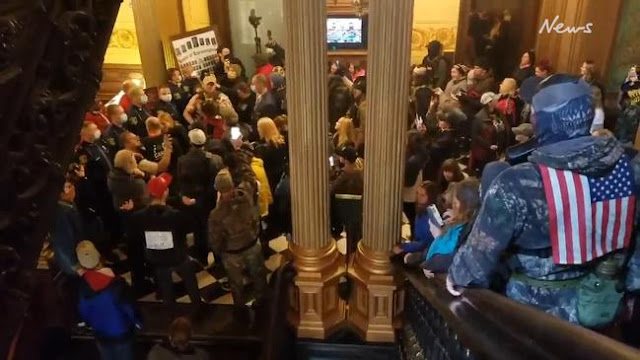 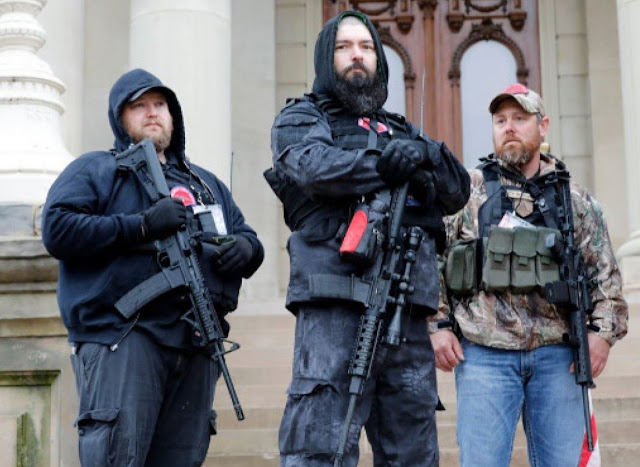 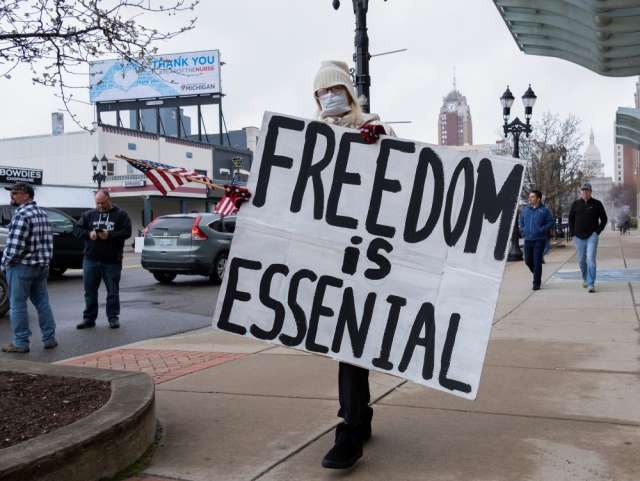 
Imagine if these people ever faced actual oppression.

Imagine they didn't clearly know that police brutality is something reserved for other people.

Imagine instead they lived with an innate sense, delivered to them at a young age, that in most places they would be assumed a threat, where their very presence, however benign, might draw immediate lethal response.

Imagine they didn't think of the world as their possession.

Imagine they had to worry about what their tone said about them.

Imagine they had to worry about what their clothes said about them.

Imagine they were always told they needed to smile more.

Imagine they had to fight simply to be perceived as human enough to deserve the basics of what our country has to offer human beings, which is a freedom to live.

Imagine they weren't fighting instead, quite literally to prevent others from living, to serve their own ease.

Imagine if they couldn't presume themselves the first priority of any situation, the natural heroes of any given moment, the experts on any given subject, simply by existing.

Imagine if well-paid coddled professional scolds made their careers by scolding them: for incivility, for living in a bubble, for their blinkered prejudices against "real America."

Can you imagine it?

That's what the guns mean.