The German Word For "MAGA Night" Is Kristallnacht 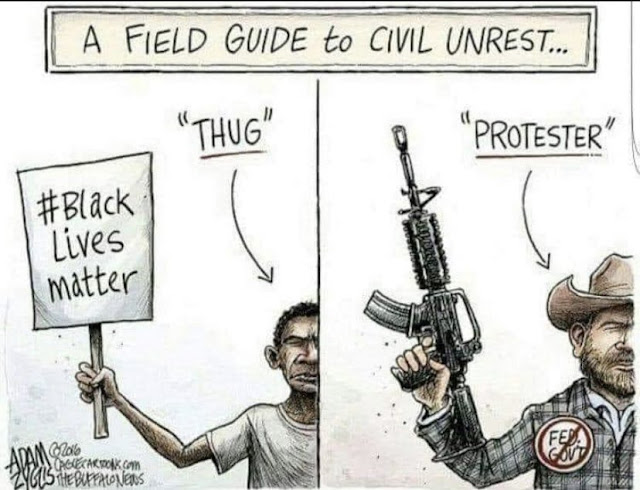 So . . . A Minneapolis Pollster Went Out, Asking Every Protester In The City Where They Lived. Those Protesters Showed The Pollster Their Drivers' Licenses (So The Data Was Accurate). After Covering The Entire City (60 Square Miles), The Pollster Went Home, Crunched The Numbers, And Sent Them To Trump, Who Reported The Results Of This Survey In His Tweet!


80% of the RIOTERS in Minneapolis last night were from OUT OF STATE. They are harming businesses (especially African American small businesses), homes, and the community of good, hardworking Minneapolis residents who want peace, equality, and to provide for their families.
— Donald J. Trump (@realDonaldTrump) May 30, 2020

For those of you who think you know all about how things escalate during a protest. pic.twitter.com/1DgADqFwJi
— Ava DuVernay (@ava) May 30, 2020

Much more “disinformation” coming out of CNN, MSDNC, @nytimes and @washingtonpost, by far, than coming out of any foreign country, even combined. Fake News is the Enemy of the People!
— Donald J. Trump (@realDonaldTrump) May 30, 2020

When @realDonaldTrump tweets about vicious dogs & the Secret Service, all I can think about is Bull Connor and his attacks on protesters, many children, in Birmingham. Across the street from the 16th Street Baptist Church they are memorialized in this sculpture. #TrumpResignNow pic.twitter.com/gSOLhgWnNE
— Lynn Smith (@Lynnie815) May 30, 2020

REPORTER: "With your tweet today, are you concerned that you may be stoking more racial violence?"

Trump: "No not at all... I have no idea if they’re going to be here. but MAGA By the way, they love African Americans, they love black people."pic.twitter.com/dgvQUPEhS5
— PoliticsVideoChannel (@politvidchannel) May 30, 2020

A nationwide review conducted by ABC News has identified at least 54 criminal cases where @realDonaldTrump was invoked in direct connection with violent acts, threats of violence or allegations of assault.#TrumpResignNOWhttps://t.co/POfQDgWHKu
— Democratic Coalition (@TheDemCoalition) May 30, 2020


Perhaps @BarackObama's biggest shortcoming as President is he failed to unite the country.
— Donald J. Trump (@realDonaldTrump) May 30, 2012

Our country is totally fractured and, with our weak leadership in Washington, you can expect Ferguson type riots and looting in other places
— Donald J. Trump (@realDonaldTrump) November 25, 2014