A Date Drawn From A Hat

This book has great potential.


On New Year's Day 2013, two-time Pulitzer Prize–winner Gene Weingarten asked three strangers to, literally, pluck a day, month, and year from a hat. That day—chosen completely at random—turned out to be Sunday, December 28, 1986, by any conventional measure a most ordinary day. Weingarten spent the next six years [and conducted more than 500 interviews] proving that there is no such thing.

That Sunday between Christmas and New Year's turned out to be filled with comedy, tragedy, implausible irony, cosmic comeuppances, kindness, cruelty, heroism, cowardice, genius, idiocy, prejudice, selflessness, coincidence, and startling moments of human connection, along with evocative foreshadowing of momentous events yet to come. Lives were lost. Lives were saved. Lives were altered in overwhelming ways. ... 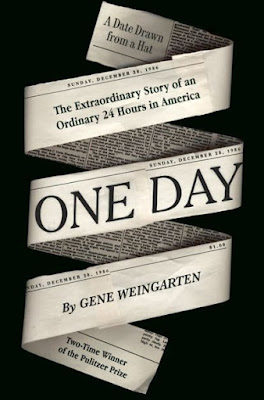 
A good reporter, Gene Weingarten believes, should be able to find a story anywhere. ... As an editor, he once ... invited five writers to each hammer a nail into a phone book and write a profile of whoever's name was where the nail stopped.

So it's no surprise that Weingarten decided to put himself to a similar task. ... His stories are by turns sweet, rueful, horrifying and impossibly serendipitous. He found tragedies that turned to triumph — and others that remained tragic. He traced small occurrences with big consequences.


Weingarten relied on original articles, subsequent reporting, ensuing investigations, court transcripts, and, whenever possible, current interviews with principal characters. The engaging recaps range between 10 and 40 pages, and are arranged chronologically, based on the approximate time the action started.


A college student is found strangled beneath a bridge, a baby is grievously burned in a house fire, New York City Mayor Ed Koch is heckled in a church, Russian emigres gather at an airport to return home and an instant replay review at a Rams-Redskins game stretches on for excruciating minutes. ... [F]rom urgent early morning preparations for a heart transplant in Charlottesville, Virginia, to the Grateful Dead jamming around midnight in Oakland, California ... Weingarten is an extraordinary reporter who mines vivid details from 33 years ago.


December 28, 1986 [was] a slow-news Sunday that still yielded plenty of mayhem, oddball happenstances, and sociological watersheds. ... [T]hese incidents [are] conveyed with punchy, evocative prose ("David was short, slight, and coarse-featured, with a feral, hunted look and an almost imperceptible hitch in his walk owing to a pin in one leg from a motorcycle accident," he writes of a protagonist in an Indiana noir saga who told detectives he was "about 90 percent sure" he did not commit a grisly double murder).


[Weingarten] admits that "it was a stunt. But I like stunts, particularly if they can illuminate unexpected truths" ... [His coverage] include Prentice Rasheed, a Miami shopkeeper who accidentally electrocuted a burglar with a homemade booby trap he'd installed to deter intruders; Brad Wilson, who walked away after his helicopter flipped over and crashed during a fishing trip in the Pacific Northwest; and Eva Baisey, a nursing student ... who had implanted in her body the heart of a dead murderer ... One of the finest plain-prose stylists in American journalism, Weingarten tells his elegantly structured stories without sentimentality or melodrama ...

I cannot say with any certainty what I, at the age of 23, did on December 28, 1986 – I likely remained sullen over the outcome of the World Series of seven weeks previous – but six days later (Saturday, January 3, 1987), I drove a U-Haul from snowy Burlington, Vermont, to a brownstone in Brooklyn, New York, foreshadowing momentous events yet to come and altering at least two lives in overwhelming ways.
Posted by allan at 3:10 PM 1 comment: 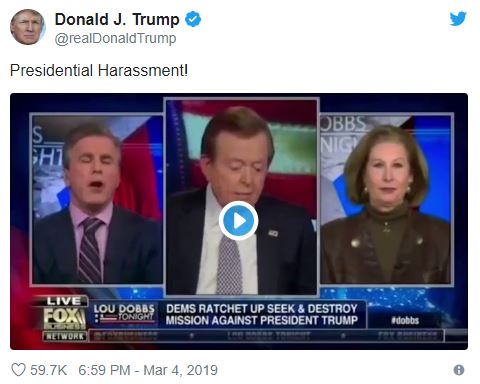 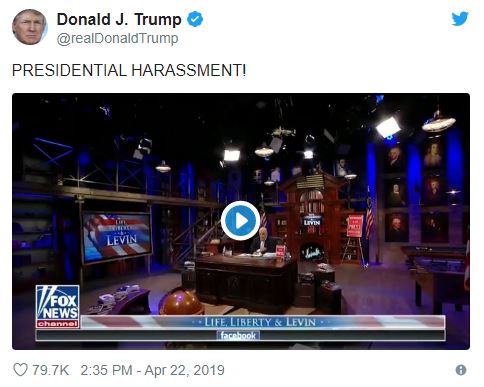 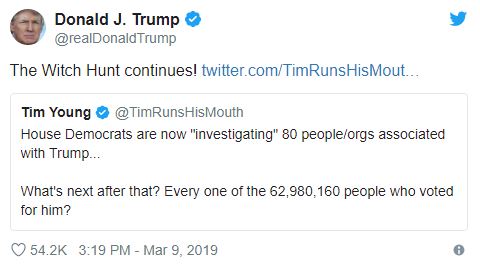 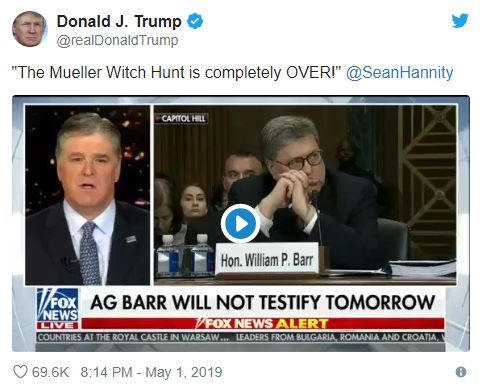 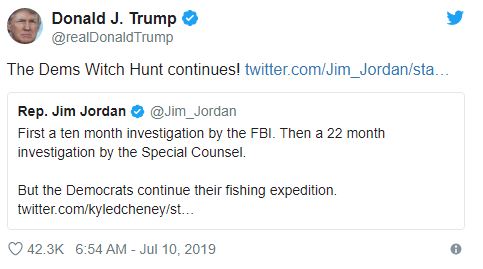 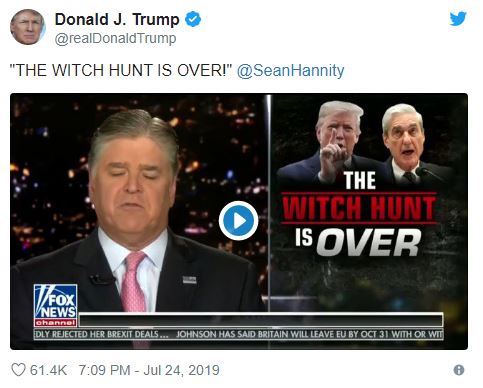 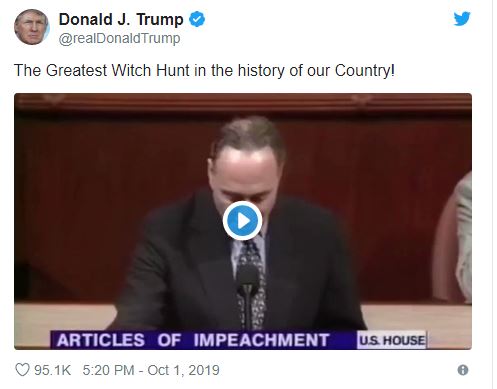 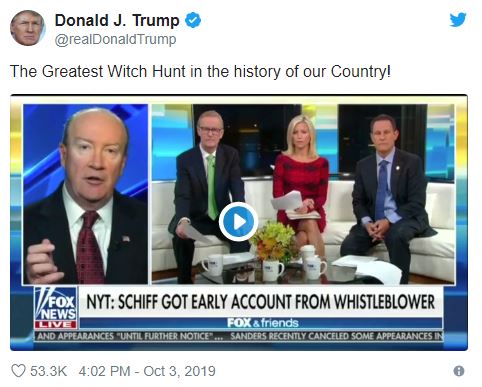 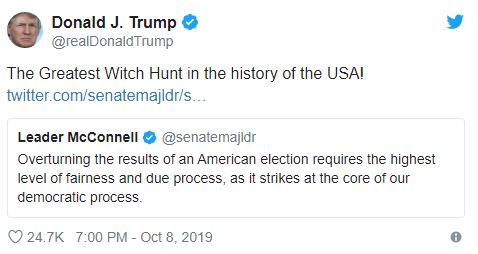 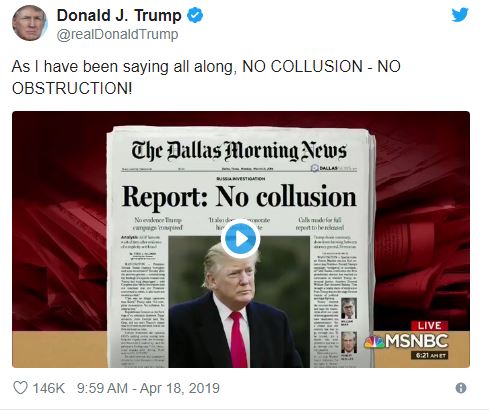