Trump Is Sending Ventilators To Russia, As Tens Of Thousands Of Americans Need Them To Stay Alive, Because Moscow Is "Having A Hard Time" (Cases: US 644,348; Russia 24,490) 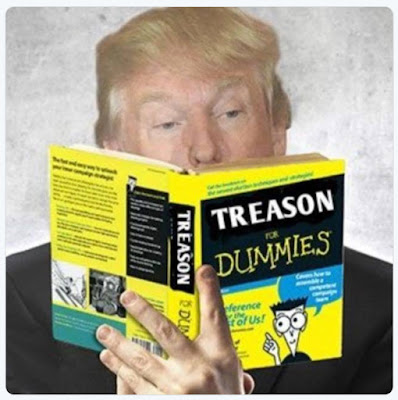 [Note: This is a not an actual photo. Trump would never open a book]

Remember when the US (and Republicans, most of all) saw Russia as the enemy.

Now, with tens of thousands of Americans needing ventilators to keep them alive, the US president is sending those ventilators to Russia because Moscow is "having a hard time". And Republicans are cheering him on.

The US has suffered four thousand more deaths than Russia has cases.

Trump Says Russia Is "Having A Hard Time" With This Virus. 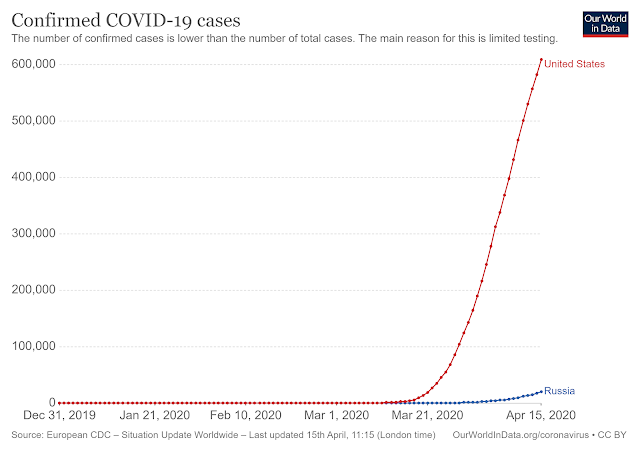 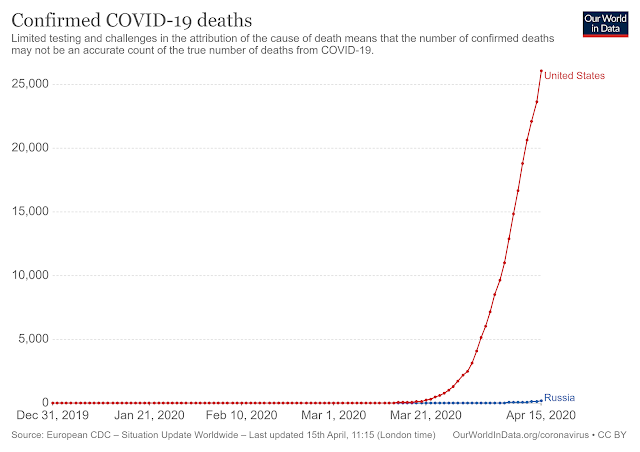 Not only that, but Trump publicly criticizes our governors for needing ventilators because “it is their fault they don’t have them”. Yet, he freely offers to send them to Russia despite them documenting a small fraction of infections as we have in this country. Unreal.
— Rick Kitten (@kitten_rick) April 16, 2020

Feds stealing paid for equipment from states so that Trump can ship to Moscow while Americans die. Let that thought sink in.
— 🦅 Sher' 🦅 🆘 (@cherokeesher2) April 15, 2020

But don't take calls from the governor of Michigan if she asks for ventilators, am I right?!
— Caitlin Murray (@caitlinmurr) April 16, 2020

To American Governors: they’re supposed to get their own. These are our ventilators

To Putin: here are all the ventilators you need. Do you a want billion masks to go with it?
— President “Vivor and certain Sparkle” (@realworldrj) April 15, 2020

This article was written less than 2 weeks ago. What the hell is going on? The US and Russia are swapping supplies and ventilators back and forth? Is it something that will all come out in the wash?https://t.co/nkAFyPPdP5
— 𝓢𝓹𝓸𝓸𝓷𝓲𝓮𝓝𝓾𝓻𝓼𝓮 (@PrplScrubsCHPN) April 16, 2020 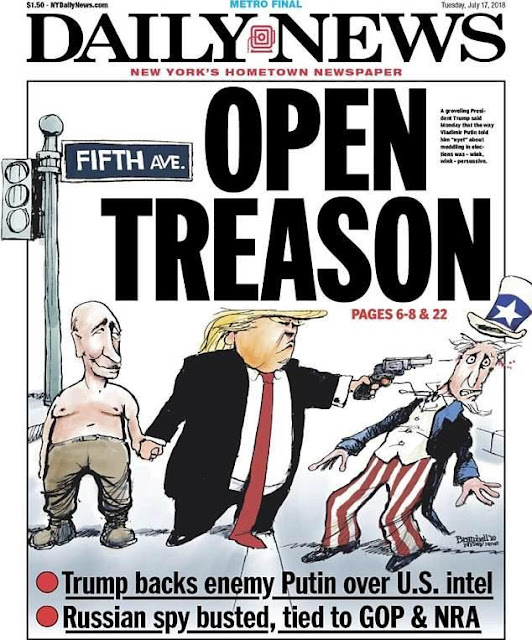 I agree with the idea here, of course. But we've got to think Russia has many more cases than that. They are not releasing the information. There's zero reason to believe any official information coming out of that country. To know the real numbers, you would need access to non-official sources, such as dissident health care providers.