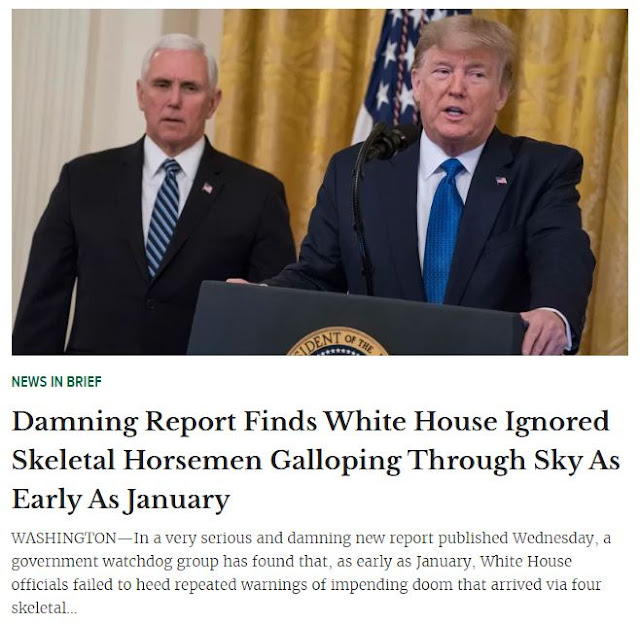 Thanks for the Onion roundup. Where's that laugh/sob emoji when you need it.