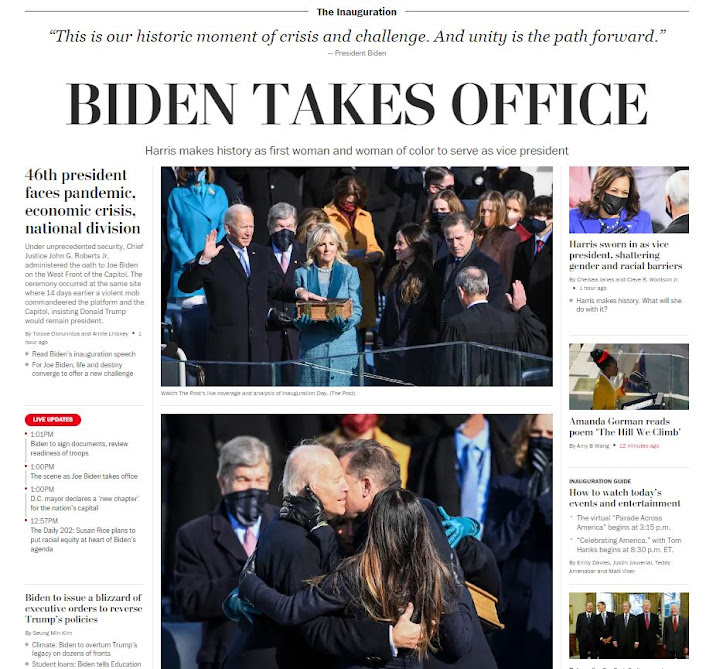 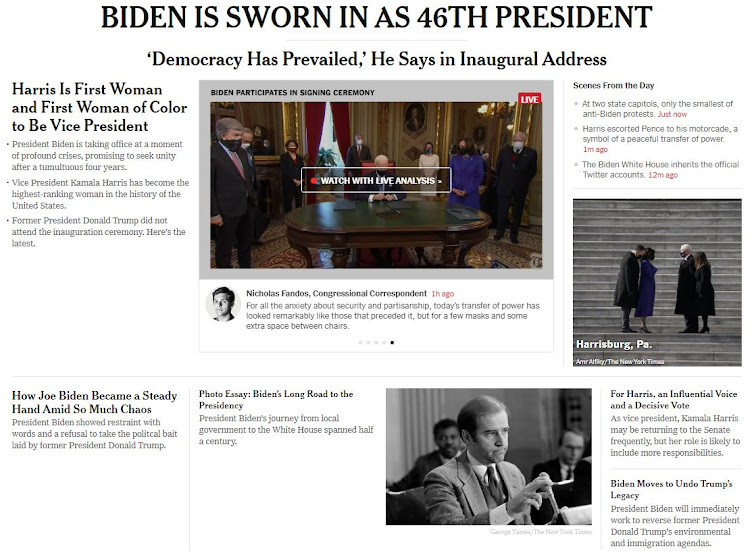 Joe Biden is sworn in pic.twitter.com/SYt6IIGUSU

Donald Trump is the first president in 152 years not to attend the inauguration of his successor.
Slate 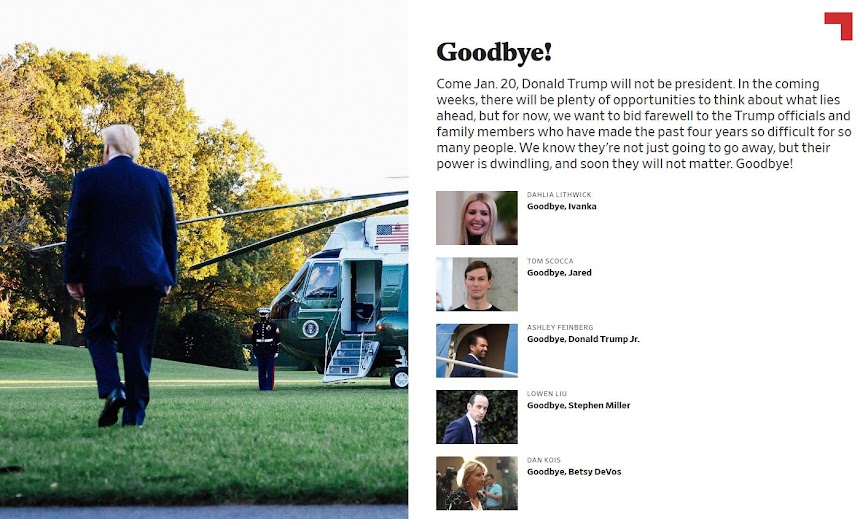 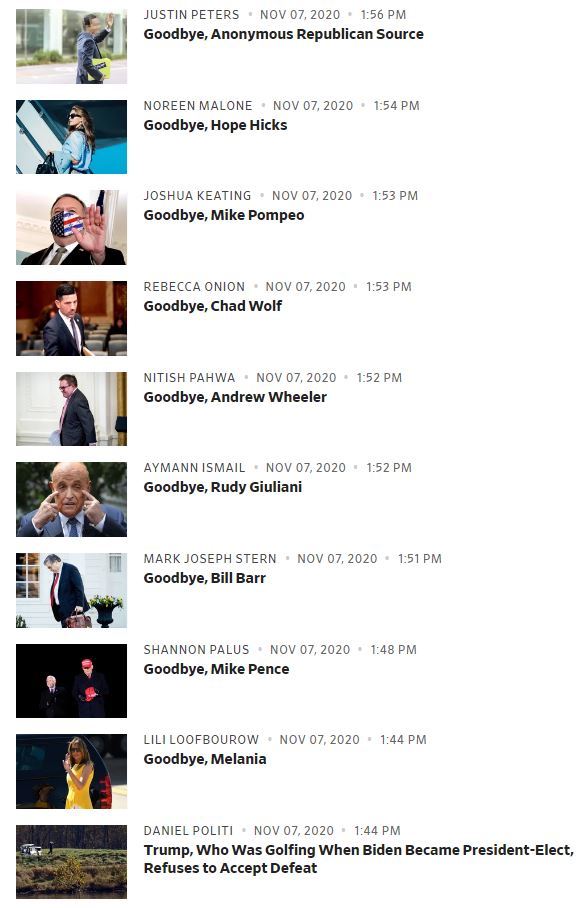 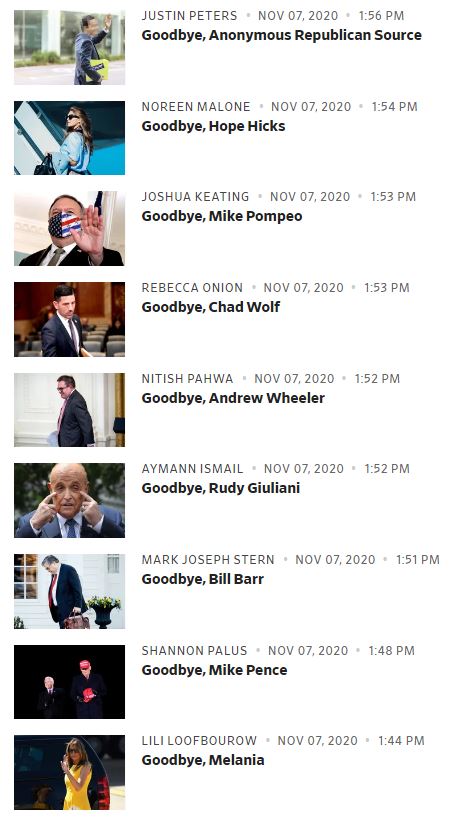 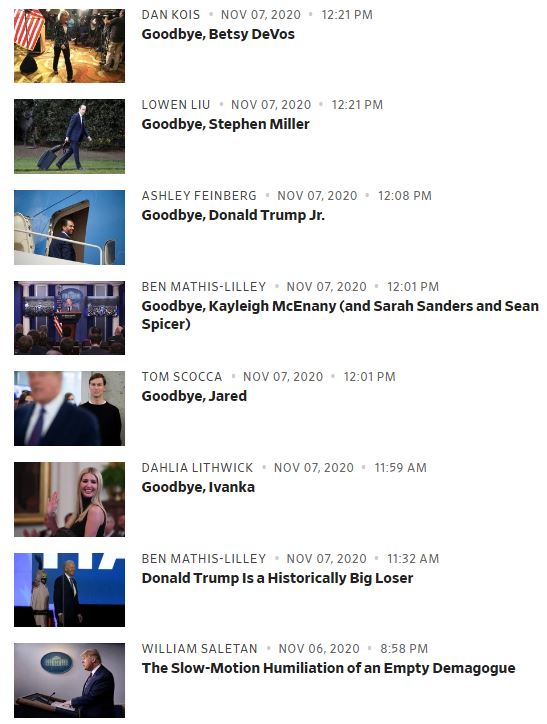 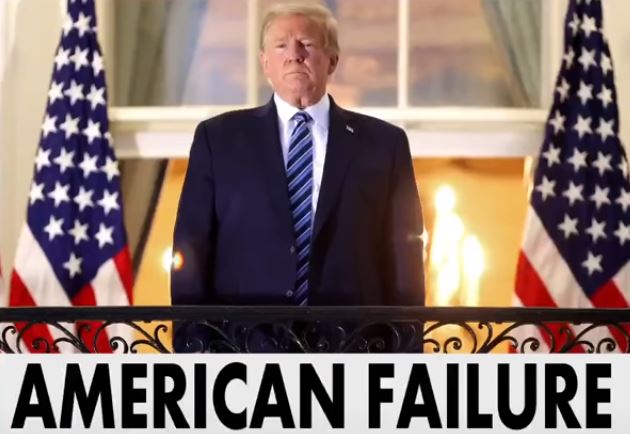 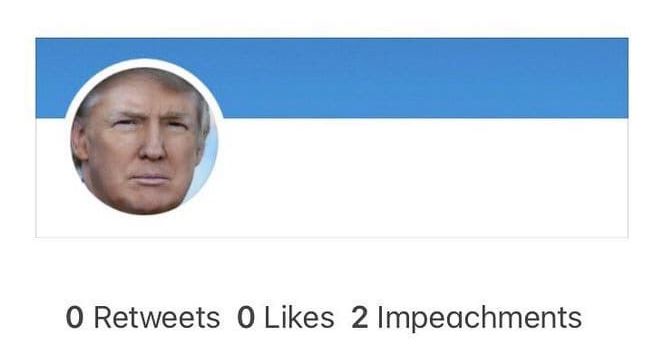 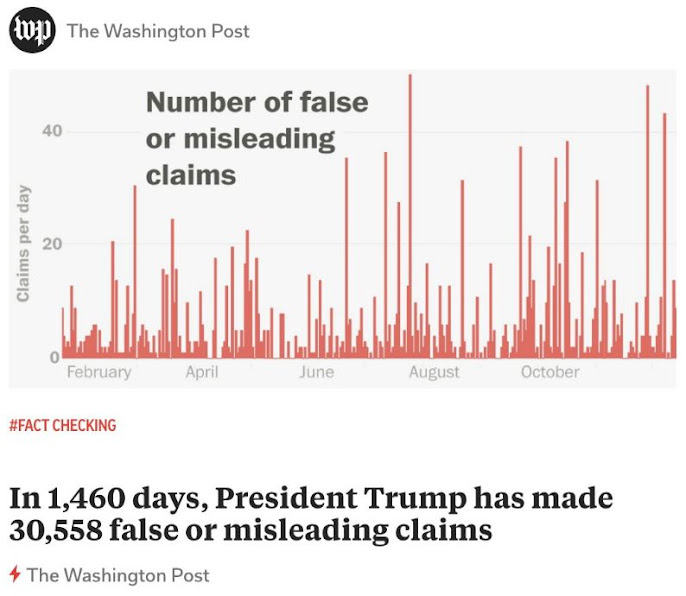 The prospect of prison will do that I'm told.

When you just learned that the taxpayers won't be paying for your cocaine anymore.

"He loves the country more than he ever loved me."
"He doesn't give a damn about the country."
"I know."
*sobbing continues*

He seems like a very happy old man looking forward to a bright and wonderful future. So nice to see! pic.twitter.com/G8gObLhsz9

All that winning #DonaldTrump pic.twitter.com/Wkcjv0KnpN

"We really worked well with Congress"--#DonaldTrump
Narrator: Congress impeached you twice in 1 year.

Media: @eliehonig to @donlemon on @kaitlancollins's report that #DonaldTrump will pardon Steve Bannon: "What a fitting end for this president, a last blast of corruption and self-dealing cronyism. Bannon is a crook, he ripped off #Trump supporters to fund his lavish lifestyle." pic.twitter.com/fTqjK9KDxn 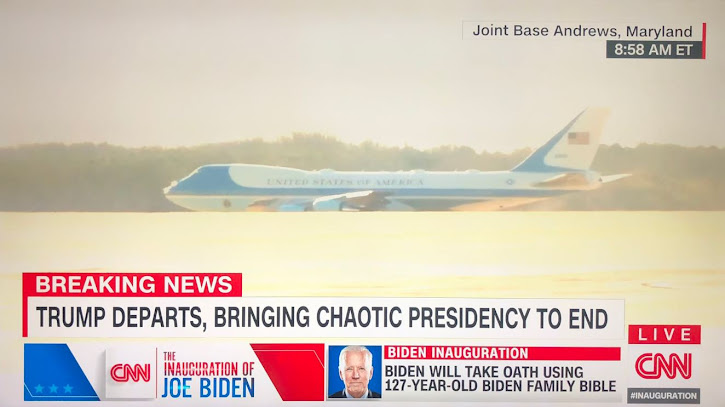 P.S.: Don't Give Your Money To Goya Beans

Goya Foods CEO Bob Unanue tells Maria Bartiromo how coronavirus was used for “ushering in the dawn of a new world order, this Great Reset, with an unverified election,” falsely claims 80 million people voted for Trump. “There is a war coming.”