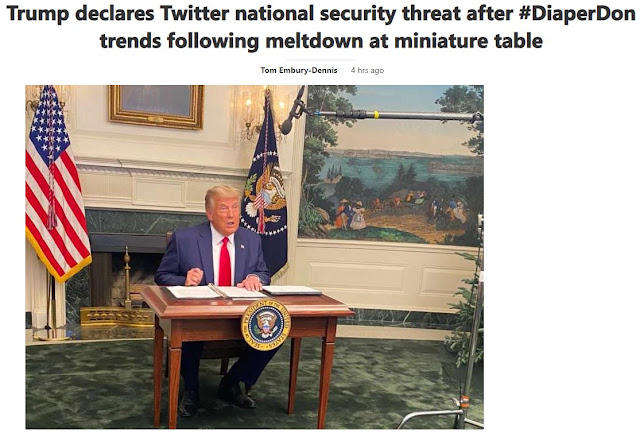 'But Donald, I really don't see how someone else could have shit your pants'. #DiaperDon pic.twitter.com/M6nnBHu5ti 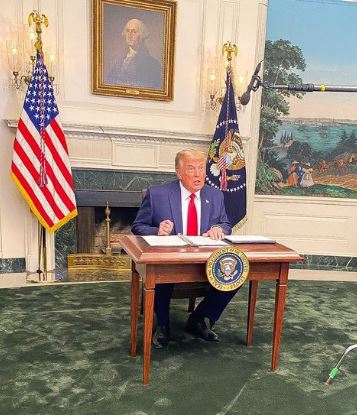 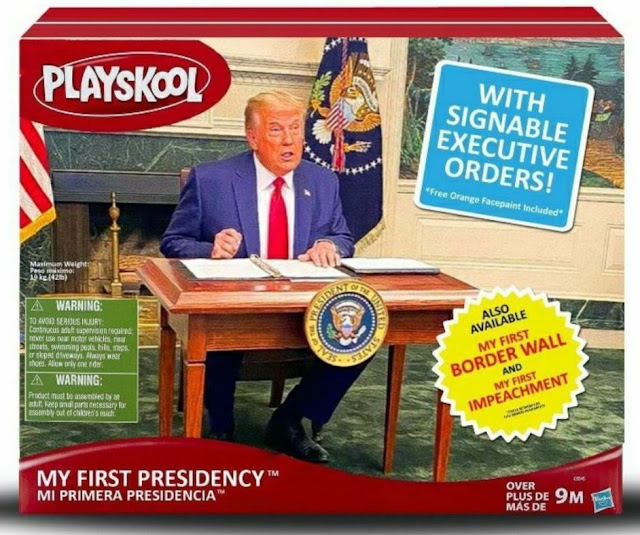 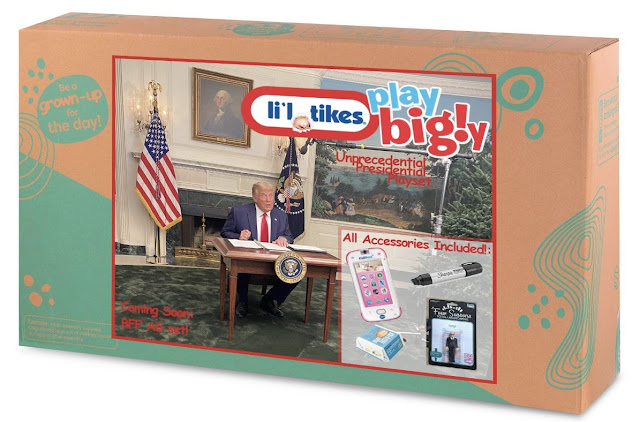 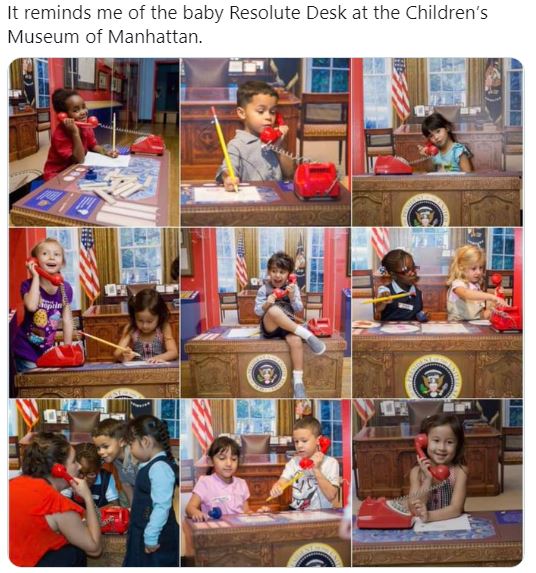 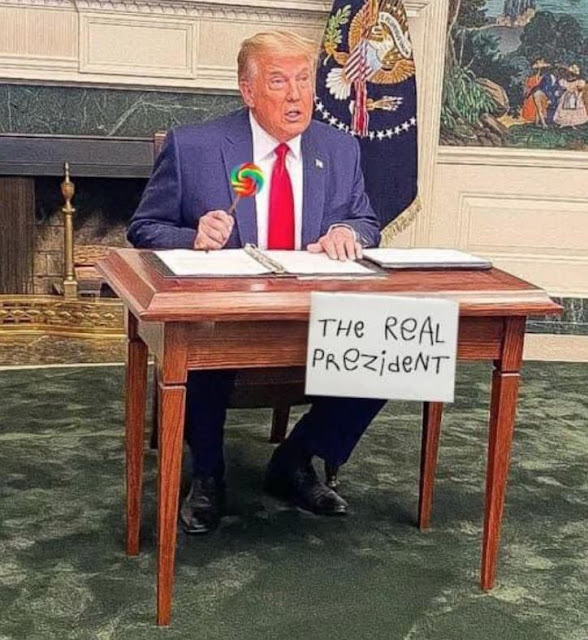 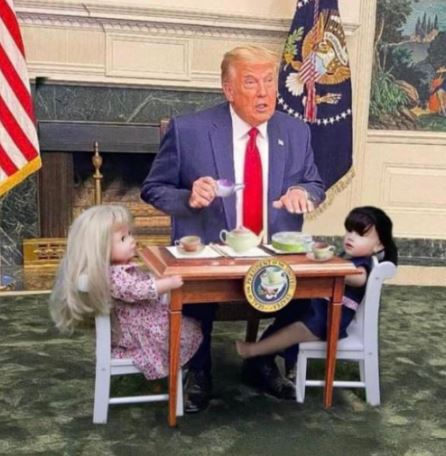 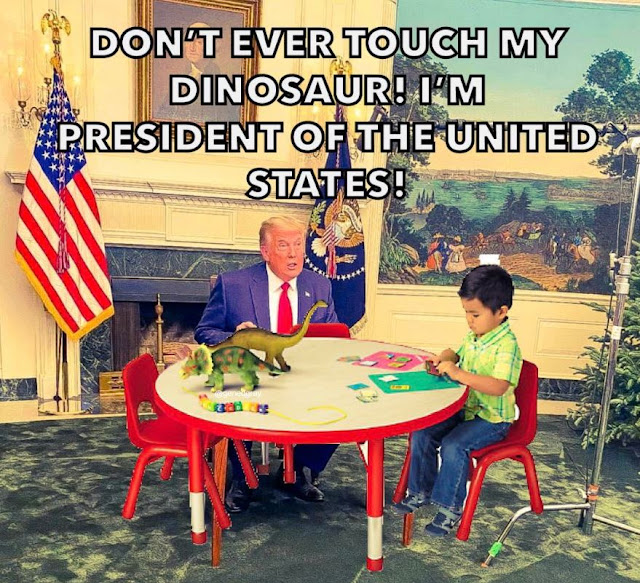 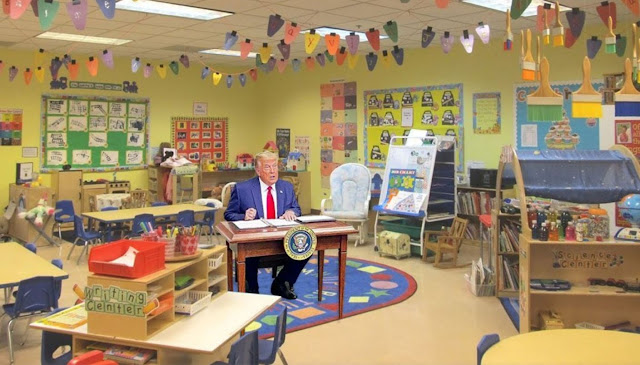 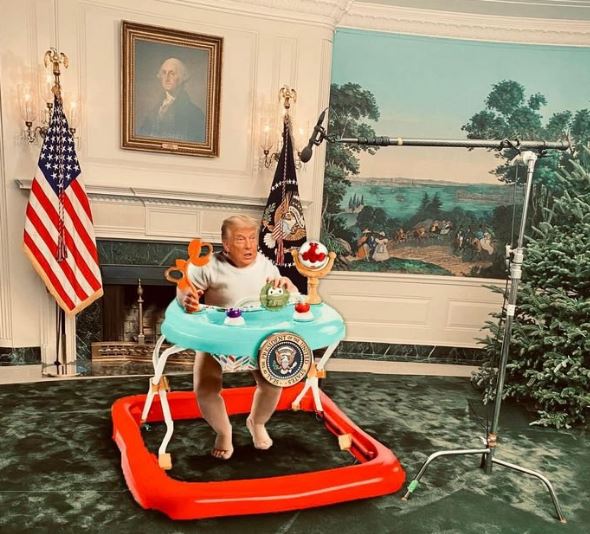 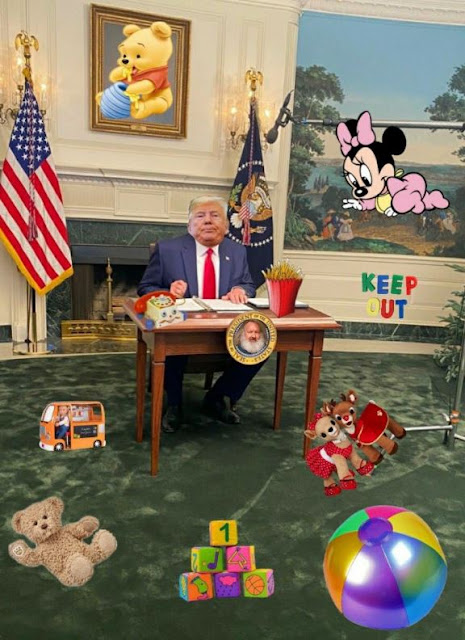 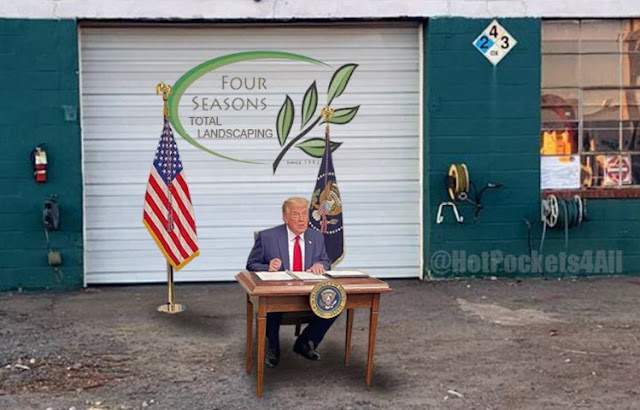 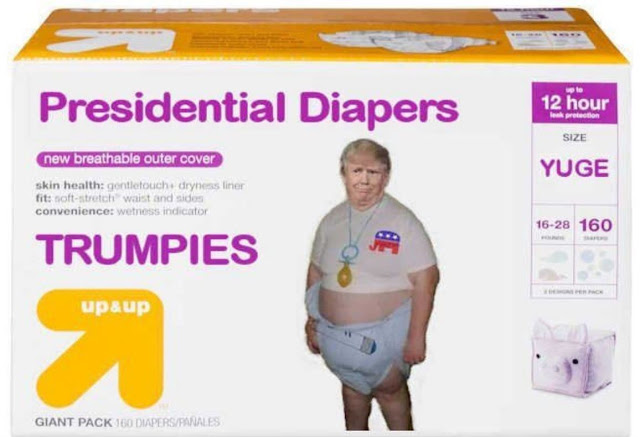 This isn't spin, lying, or "dueling realities." It's the propagation of a parallel world, fictional and absurd. The questions come from one universe, the answers from another. Journalism is premised on a cosmic continuity that is missing here. It seems like a Q & A, but it's not. https://t.co/xfLHYDkYir

“I think it’s not right he’s trying to pick a Cabinet,” Trump says of Biden.

Says the dude who's been taking credit for everyone else's accomplishments his entire life.

"I invented the vaccines, not him." pic.twitter.com/XEwsq9LYTj

Are we sure it’s not the Hyatt Total Landscaping & Diaper Store #DiaperDon https://t.co/cNKRUnUV1n

The court’s opinion was written by Judge Stephanos Bibas, who was appointed by Trump. “Charges of unfairness are serious. But calling an election unfair does not make it so. Charges require specific allegations and then proof. We have neither here." https://t.co/QiI7z9oKv8 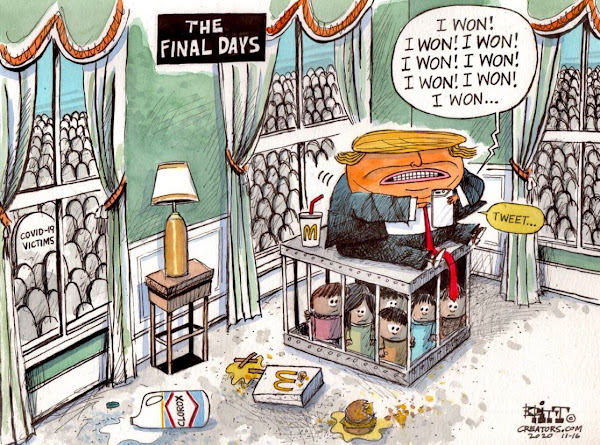 “O’Brien’s Vietnamese hosts regarded their guest and his entourage as human petri dishes and restricted the delegation to a single floor of the luxurious Metropole hotel in Hanoi. Room service meals were left outside the U.S. guests’ doors...” https://t.co/bUzAtRuiIE

Food bank lines are growing as a pandemic-fueled ‘perfect storm’ is pushing more than 50 million Americans into food insecurity pic.twitter.com/enQKyG3J8q 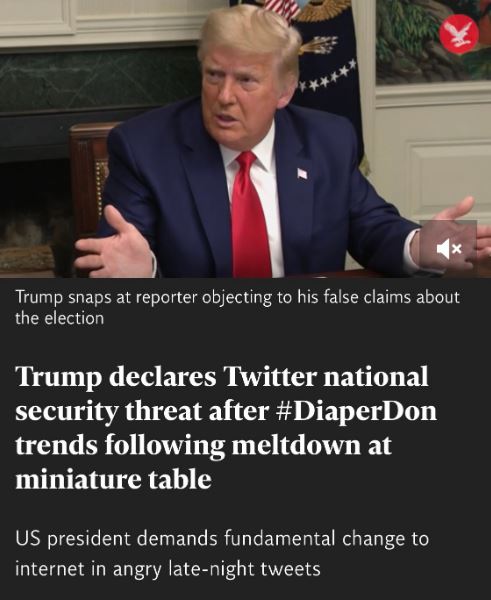 Is this about the diaper thing? pic.twitter.com/lPvT7rUbpB 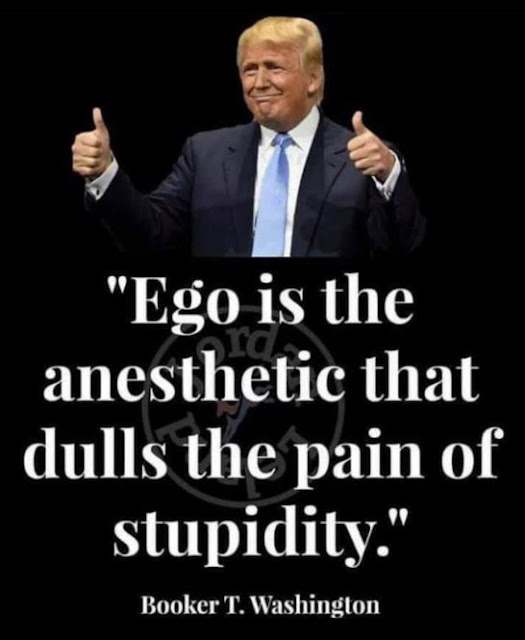 So the last 4 Hilarious Press Conferences have been :

These are great, Allan! Thanks for collecting them as I am not much for Twitter. But I am waiting for #DonaldTrumpisaLOSER to trend because we know that is the one insult that most bothers him. Maybe I should start it, except no one follows me!