In Georgia Speech, Trump Cites White Supremacist Claim That Democrats Will Order "White Farms" To Be Confiscated And Given To Black People 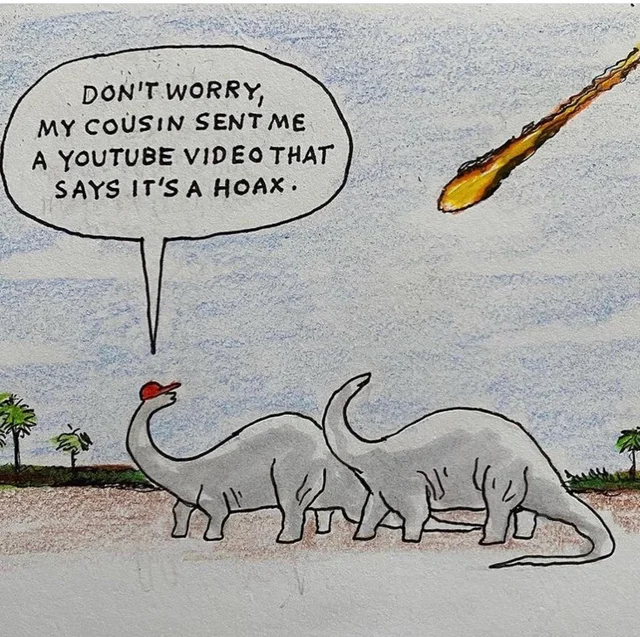 This is the core of Donald Trump’s message, the perfect distillation. A man born into fabulous wealth who lived a life filled with luxury and power and no consequences for the enormous harm he has done to other people whining about being a victim. https://t.co/nYIbNaynVV

Just a reminder. Last night ex-President Trump name-checked a white supremacist conspiracy theory about "white farms" being confiscated and given to black people. But most of the press missed it. https://t.co/zyU6Yz66lG

One of the official signs at a rally that made a case for overturning last month’s elections results with lawsuits to knock out ballots. pic.twitter.com/BDFE8sGmQc

"We'll see ... whether there is a Biden administration" -- DNI John Ratcliffe pic.twitter.com/F4rC4LxFh8

And yet this guy admits he voted for Trump, who in the same breath he accuses of undermining democracy. Why did he vote for him? https://t.co/djgTTjaHuN

LOL. They whipped up the kooks for 5 years, now they’re shocked they can’t control them. #MAGAIsCancelled https://t.co/CC7PFG0kEH

"Even NPR – which has been one of the most egregious abusers of false equivalence – is no longer treating Trump’s lying as a matter of debate." https://t.co/0bWm8f9mp2

Too little, too late is @froomkin's verdict.