"The Silence Is The Concession Speech. Take It For The Gift That It Is." 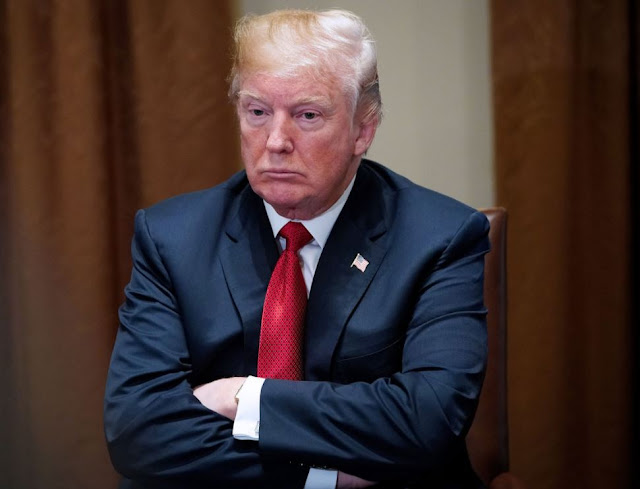 Take it for the gift that it is. Five full days and nights of your life without the sound of that voice. . . .

[D]on't be scared by Donald Trump's silence. It is the silence of a terrified man who is desperately trying to raise money online, on the lie that he has not yet lost the presidential election.

It is the silence of a man constantly sending out the neediest emails in political history, with pathetic subject lines like "I need you right now", all to trick gullible people out of their money.

It is the silence of a man who is terrified of what his life will become on January 20. He will spend next year as a defendant in important civil lawsuits against him and possibly as a criminal defendant in New York State.

The question that interests me is what the Trump-deranged (supporters and haters alike) will do with their minds if they no longer have President Trump to obsess about? Will their lives have any purpose? Will they finally do some self-reflection and realize that they have been mentally parasitized for four years, like zombies controlled by bad juju? Yes, this question is for you...

At the MAGA "Insect Intelligence" March in Washington someone should be really Creative & set up a Stand !

Remember kids with Lemonade years ago

Well how about a Disinfectant Stand with Free Dump Koolaid !

The combined IQ of this lot wouldn't threaten a Monkey that'd fallen out of a Tree ...... every day for 5 years !

Sounds like you are still badly parasitized. Where will you project your hatred after 1/20/21?

Where it's always been directed (in addition to Trump); you'd know this if you were paying attention: