Four Seasons Total Landscaping. It Will Never Get Old. 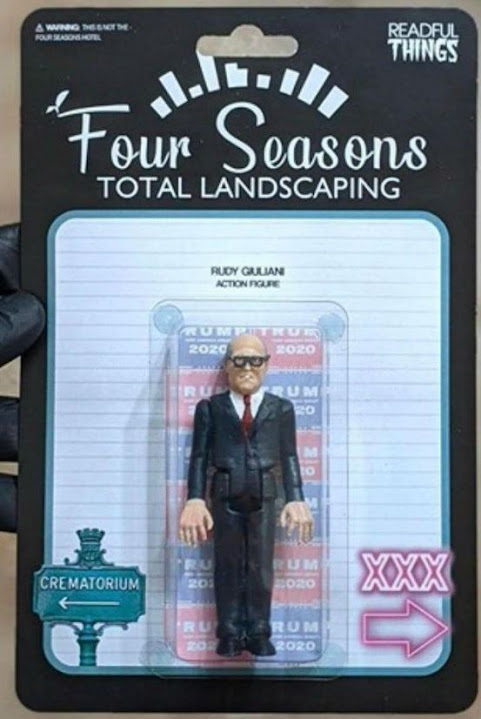 The Four Seasons thing is rightly being treated as the funniest event in human history and yet somehow I feel like we’re still not appreciating it enough https://t.co/sYB50Bhmfb

People Keep Calling the Sex Shop Next to Four Seasons Total Landscaping to Ask if Rudy Giuliani is There https://t.co/80S5NEW2RJ

Four Seasons Total Landscaping has been selling out of its new "Make America Rake Again" shirts after being the site of a Trump campaign event. https://t.co/kpAgYn3E2a

The Trump presidency began on a golden escalator and it ended in the parking lot of a landscaping company…https://t.co/wCGvbOSnIw 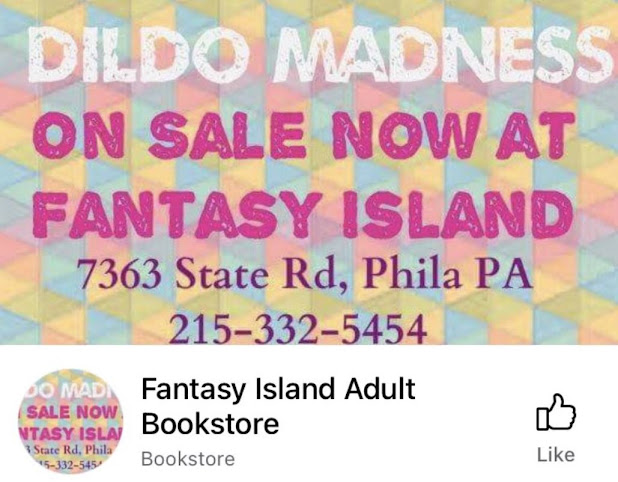 In New York they bribed voters with stickers. I called the FBI and they told me to "get stuffed, dork." We still have no idea how far up this goes. https://t.co/2opuQcw4wl

Republicans have lowered the bar so far that they now get kudos for merely acknowledging reality.

.@FoxNews daytime ratings have completely collapsed. Weekend daytime even WORSE. Very sad to watch this happen, but they forgot what made them successful, what got them there. They forgot the Golden Goose. The biggest difference between the 2016 Election, and 2020, was @FoxNews!

The Trump campaign is 0-12 on lawsuits so far, and it's not really hard to see why when they're forced to answer fraud allegations under oath instead of in tweets and press conferences outside of the Four Seasons Total Landscaping building. https://t.co/UqZE9Ie6vY

NEW - Corey Lewandowski, Trump adviser who's been working on efforts to bring lawsuits alleging illegal election activity in specific states, tested positive for COVID yesterday per a person briefed. Lewandowski had been in Philly for days and believes he contracted it there.

Because 'Black city' philly had to give him Covid not the million people in the White House orbit who actually have it.

They had a warning right over Rudy’s head about hazardous materials. pic.twitter.com/aodgWmZix8 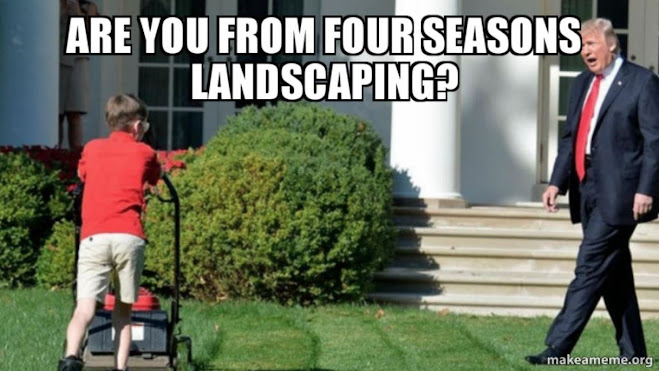