Savannah Guthrie: Just this week, you retweeted to your 87 million followers, a conspiracy theory that Joe Biden orchestrated to have SEAL Team Six, the Navy SEAL Team Six, killed to cover up the fake death of Bin Laden. Now, why would you send a lie like that to your followers?

President Trump: I know nothing about it, can I -

Guthrie: You retweeted it.

Trump: That was a retweet. That was an opinion of somebody -

Trump: …. and that was a retweet. I'll put it out there. People can decide for themselves. I don't take a position.

Guthrie: I don't get that, you're the President. You're not like, someone's crazy uncle who can just -

Yes, Trump simply puts stuff out there. He likes to do that. He often knows nothing about what he posts. He doesn't take a position on any of it. That's why, in addition to clips from Fox and OAN, you'll often notice that he retweets articles from The Nation and Counterpunch or sometimes a Noam Chomsky lecture video from YouTube and, of course, lots of positive reporting on Joe Biden. He puts it all out there. It's a public service. 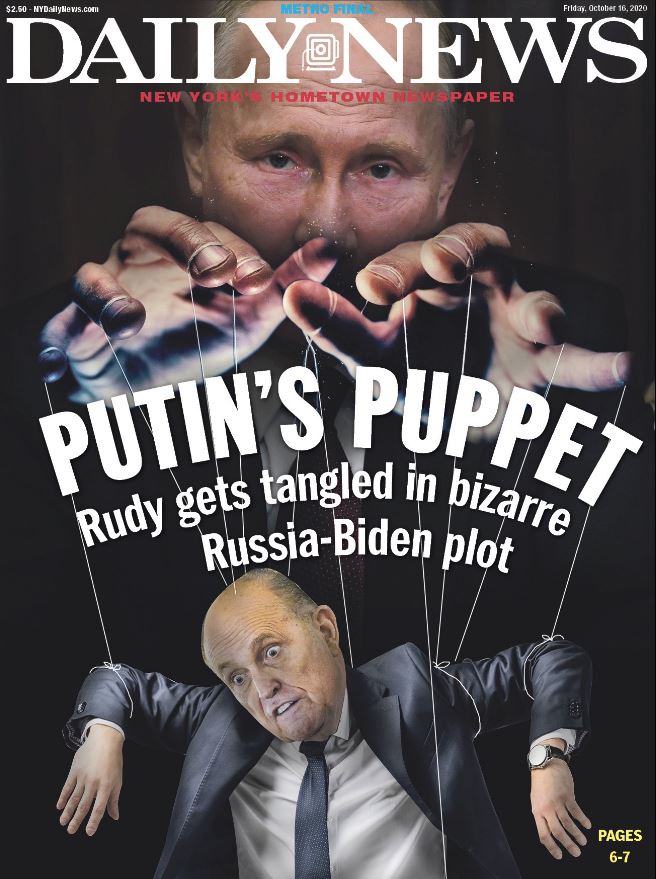