Trump Superspreader Tour 2020: Specialty Milk, "Kicking Ass" In 2016 (Spoiler: #2 In Actual Votes), Hillary's Emails, Saving The Suburbs, Elizabeth Warren's Ancestors Procreating, Admitting He Stole Money From Military Housing & Daycare For His Non-Existent Wall, Hillary's Emails, Losing All His Friends, Many Countries Call To Congratulate Him On His Amazing Virus Response, Kamala Harris Should Not Be "The First President Of The United States", Biden & The "Democrates" Will Ban Religion & Energy 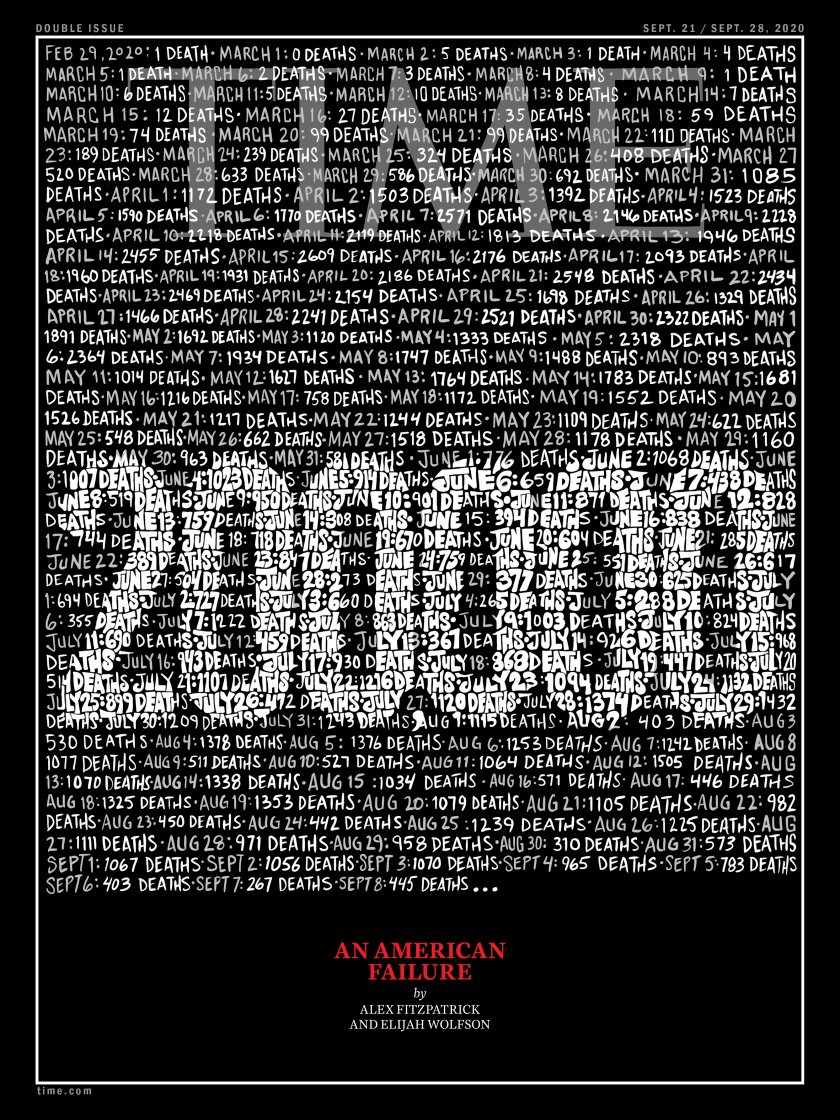 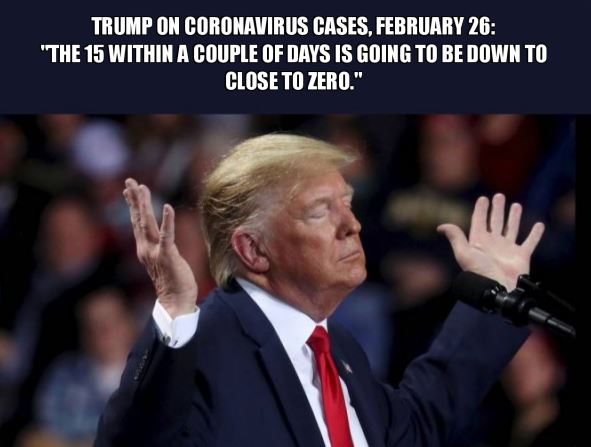 The president is holding massive rallies multiple times a week during a pandemic without any health precautions -- and thousands of people willingly go to them! Herman Cain died and even that didn't deter MAGAs. Astounding.

Trump attacks Bob Woodward for not including a peace deal that happened after his book was written in his book. Sane stuff! https://t.co/exRRKx9hB4

The Trump Superspreader Tour 2020 has come to Mosinee, Wisconsin. And irony has already been murdered as "Fortunate One" plays before Trump's speech. pic.twitter.com/uenUS4UAq4

He actually responded about this https://t.co/e88kN7J4WJ

Your taxpayer dollars, used as a prop for Trump's reelection campaign pic.twitter.com/QvnXOzcXuz

Schmidt: Well we heard the undemocratic rantings and musings of our dime store slurring Mussolini there pic.twitter.com/ZEaSIoaahG

lol Trump is back to claiming that Joe Biden will ban religion and energy pic.twitter.com/QMZvNuqKSE

This would be very embarrassing for a campaign focused entirely on mental acuity. https://t.co/8LZIv0MNc6

Trump: "They had something called speciality milk. It's a small little grouping of milks. Speciality milk. But this was the final straw. And I met some people. And Canada finally did it to them like they did it to everyone else." pic.twitter.com/EbFuqE6i1P

The President gets confused pic.twitter.com/rYhSAxBdDG

He said Biden would “oppose” instead of “impose” a $4 trillion tax hike...which made the statement the opposite of what he meant to say.

"We kicked their ass" -- Trump on an election in which he received 3 million fewer votes than his opponent pic.twitter.com/iJf5DhR7gd

"Is that Air Force One? Yes, that's Air Force One. How did that happen" -- Trump mocks his opponents pic.twitter.com/UYgkWW7znZ

Trump: We won so many lawsuits on the wall and we have the military money, I could build like ten walls with all the money we have pic.twitter.com/zFnefqlIXL

Trump just admitted that the wall he said Mexico was paying for is actually being paid for with money that he stole from the military. And there’s still no wall. 🙄🙄🙄

Trump: If a woman is going to become the first President of the United States, it can’t be her pic.twitter.com/thSRO8Dbmr

The longer clip doesn’t make it look any better pic.twitter.com/8wagmz71ed

My bet is a woman doesn’t become the first president of the United States. I know he’s an underdog, but the smart money is on Washington

If “he is in the zone tonight” why do you keep cutting coverage pic.twitter.com/gc6SkcN9mB

these are just evil lies from the president pic.twitter.com/SQGSICVDlD

The President is screaming about e-mails pic.twitter.com/XeSeiefagC

Trump rants about how he lost all of his friends & no longer goes to dinner with people, where he'd have discussions about "you don't want to know what we talked about. It was none of your business." He then says "the people I like the best are the people who are less successful" pic.twitter.com/DDKYj2cFXf

The only way Trump could possibly project more is if he attacked Joe for his scam university and failed airline. https://t.co/foPiTp51T8

1. Currently Trump is still in court trying to gut ACA.
2. Trump’s EO with payroll tax cut, social security and Medicare would dry out by 2023. https://t.co/UarItuY4ik

Trump: And now Biden is telling us how to do what we’re doing so well on, what other countries are calling me and congratulating me on the incredible job pic.twitter.com/zKeTNu8N6b

Let's hear the tapes of those calls, Donny boy.

Trump starts bashing Hillary Clinton and whips up a "lock her up!" chant pic.twitter.com/ldBecv8rJZ

Holy shit. Trump seemed to forget which city he was in at the end of his Mosinee, Wisconsin, rally. pic.twitter.com/PH1eQXCJm2

It doesn’t matter what he says to those people... so sad. pic.twitter.com/Y3M1OTmCEB

"A heavily criticized recommendation from the CDC last month about who should be tested for the coronavirus was not written by CDC scientists and was posted to the agency’s website despite their serious objections" https://t.co/j7cERN02cX

In the midst of a pandemic deadlier than our last several wars combined, the guidance from the *Center for Disease Control* is being written by Trump randos just making stuff up rather than actual scientists.

"Close To Criminal"? . . . Trump Should Be Charged With 125,000+ Cases Of Negligent Homicide Or Second-Degree Murder

"It's close to criminal" -- Biden on Trump's coronavirus response pic.twitter.com/rDNZBkWqg1