17 Republican Senators: The President Should Not Nominate A Supreme Court Replacement During An Election Year 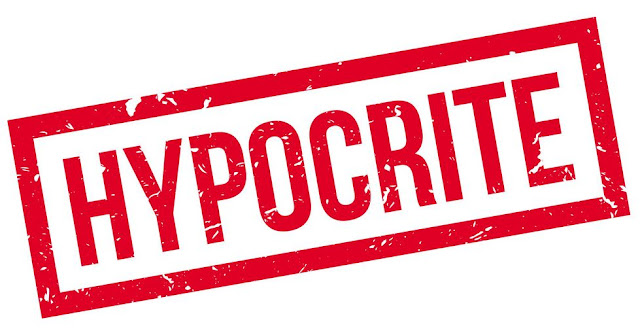 A Long List Of GOP Senators Who Promised Not To Confirm A Supreme Court Nominee During An Election Year
Tim Murphy, Mother Jones, September 18, 2020:

It's likely just a matter of when, not if, President Donald Trump nominates a replacement for the late Supreme Court Justice Ruth Bader Ginsburg, who died Friday of pancreatic cancer. He held a ceremony at the White House just last week to unveil a short list of future nominees, and at the same time the rest of the country was processing the news of Ginsburg's death, an apparently oblivious Trump was onstage at a rally in Bemidji, Minnesota, talking about nominating Texas Sen. Ted Cruz to the bench. Senate Majority Leader Mitch McConnell, who had previously gone around the country telling donors that Ginsburg's death would be his party's "October Surprise," pledged Friday that "President Trump's nominee will receive a vote on the floor of the United States Senate." . . .
When this same situation unfolded in 2016, after Justice Antonin Scalia died in February of that year, many Senate Republicans—most of whom are still in the chamber—drew what purported to be a principled line in the sand, insisting that it was too close to the presidential election for President Barack Obama to choose a replacement. It should be up to the voters to decide in November, they argued. Some of them even invoked the words of then-vice president Joe Biden, who as a senator several decades earlier had offered similar logic. They called it the "Biden Rule." (Biden, in 1992, was not responding to any actual vacancy, but merely a hypothetical one.) When Obama nominated Merrick Garland anyway, no one led the charge as stubbornly as McConnell . . .

But it wasn't just McConnell. This was the default position at the time. Here's what a not-comprehensive look at what 17 active Republican senators said.

Oho — they *said* they wouldn’t nominate someone if they were in this *exact* scenario! And they said it on *camera!* We got ‘em boys! Check and mate.

“I want you to use my words against me. If there’s a Republican president in 2016 and a vacancy occurs in the last year of the first term, you can say Lindsey Graham said let’s let the next president, whoever it might be, make that nomination." pic.twitter.com/DYXou0KEI8

"If an opening comes in the last year of President Trump's term, and the primary process has started, we'll wait to the next election.”pic.twitter.com/WjmIiWbTeo

"If there is an opening, whether it's Ginsburg or anybody else, I will urge the president to nominate a qualified conservative … I'm going to be hell-bent to put a conservative to replace whoever steps down for whatever reason." pic.twitter.com/1VNcwH2p3j

Ted Cruz: "I believe that the president should next week nominee a successor to the court, and I think it is critical that the Senate takes up and confirms that successor before Election Day ... this nomination is why Donald Trump was elected." pic.twitter.com/9jG3NN0zO4

Marco Rubio 2016: The Court can function with eight justices... pic.twitter.com/kNgr9rO9fa

"The fact of the matter is that it’s been standard practice over the last 80 years to not confirm Supreme Court nominees during a presidential election year" - Sen. Grassley (R-IA), 2016 https://t.co/q6NCXgTahi