Yet Another Example Of American Exceptionalism

2000 Americans are dying every day and there aren’t enough tests or masks and there is no national strategy and Trump is upset that a cable news channel almost entirely devoted to advancing his propaganda isn’t loyal enough https://t.co/obZHNvA6HF
— Judd Legum (@JuddLegum) April 11, 2020 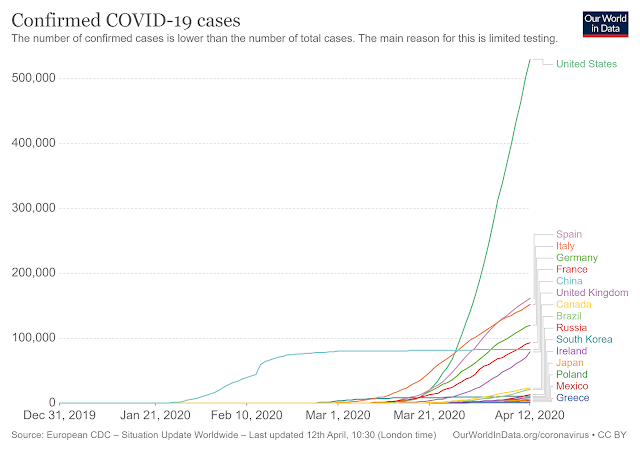 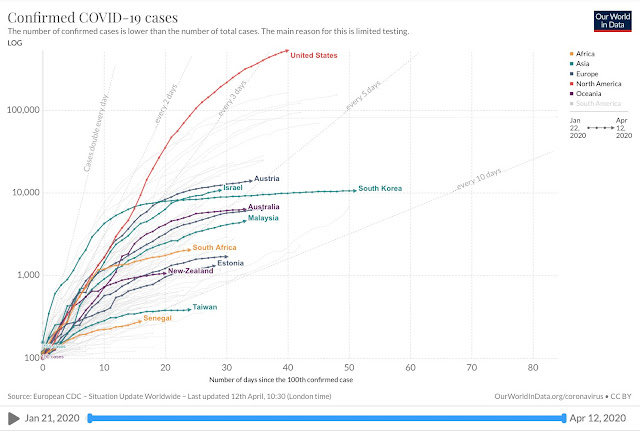 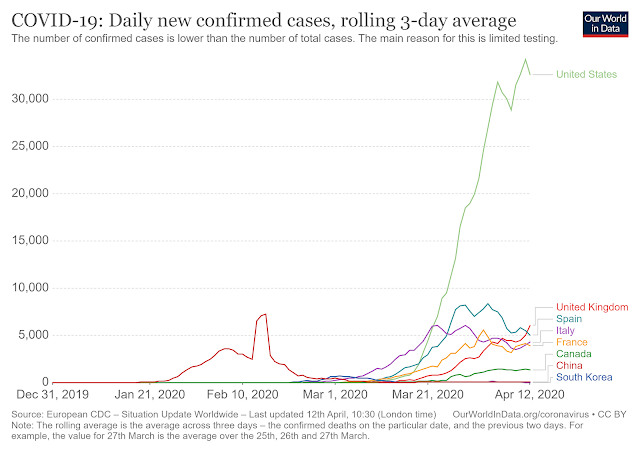 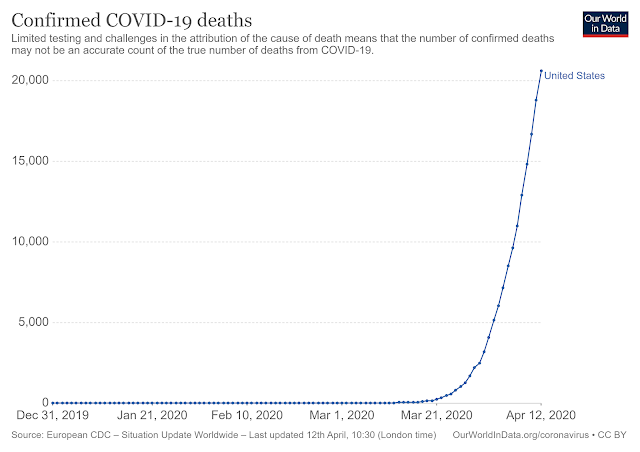