Trump Received Covid-19 Vaccine In January (But Did It Secretly And Lied About It, Because He's A Sociopathic Asshat Who Loves To Dupe (And Kill) His Supporters) 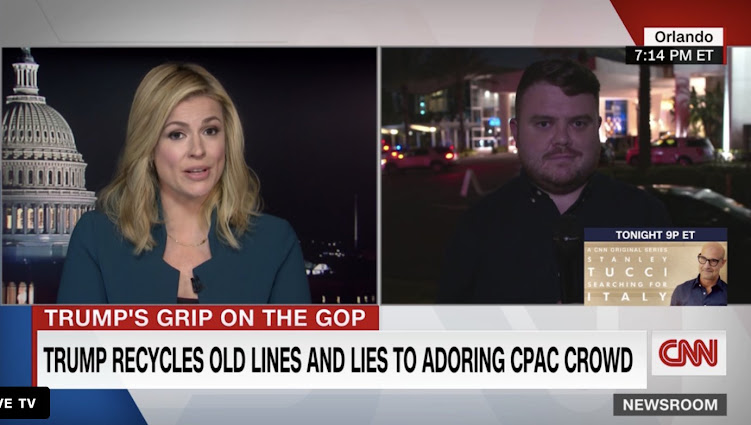 The Trumps have never been and never will be about putting the American people first. They secretly got vaccinated but didn’t tell anyone because even as he left office Donald Trump was still trying to minimize the pandemic.https://t.co/eaNtxMr55R via @politicususa

This disgusting POS secretly got the covid vaccine in January and STILL hasn’t said one word about it to his supporters who are most reluctant to take it. The only thing he said yesterday was he should get all the credit for vaccines not Biden. https://t.co/8hMkN5gzJJ

The former guy and Melania got vaccinated before they left the White House, but hid it from the American people. Because why help anyone but yourself?!!https://t.co/4HA3hc8Rhc

Which is why Donald and Melania hiding their vaccinations was just another way for them to get their fans killed https://t.co/M08LBxmQ2H

Donald and Melania got their COVID vaccines at the WH in January in secret. It wouldn't have fit their image to let their science-denying, anti-vax base know. They just care about themselves and are willing to let people die as long as they keep supporting him. Despicable.

Note how this attack on Supreme Court justices is almost identical to Trump’s attack on Pence during his speech just before the January 6 insurrection — you know, the one that resulted in his fans chanting “Hang Mike Pence!” while rampaging through the Capitol https://t.co/654ggnRsF3

Fox & Friends laughs about how Trump actually won the 2020 election, "they just took it away from him," because the demented conspiracy theory that led to five deaths is just one big lol now pic.twitter.com/Y4MX7IeDJY

Yes we should have had 10K National Guard troops, and that's exactly why the disgraced former president made sure it didn't happen. His only disappointment about that day was that his coup didn't work, and no one killed Pence or Pelosi giving him an excuse to declare martial law. https://t.co/X3s9TrtQWs

Trump is asked if he’s happier without Twitter. He suggests he has a lot more free time since he doesn’t have to worry about writing tweets perfect free of spelling mistakes pic.twitter.com/IFw6UjGSo9

Good piece on how the It Was Antifa lie got spread https://t.co/jihTtK7uEH

The "It Was Antifa" lie being told by Trump and other GQP politicians has infuriated a lot of MAGA supporters who expected, and are demanding, proper credit for the deadly terrorist attack on the Capitol. They don't understand why Trump refuses to tell the truth about their grand show of loyalty. Many of them have done interviews saying: "It was not "Antifa". It was us!! MAGA!!"
Posted by allan at 3:32 PM