"Our Courts Didn't Have The Courage To Overturn Elections" 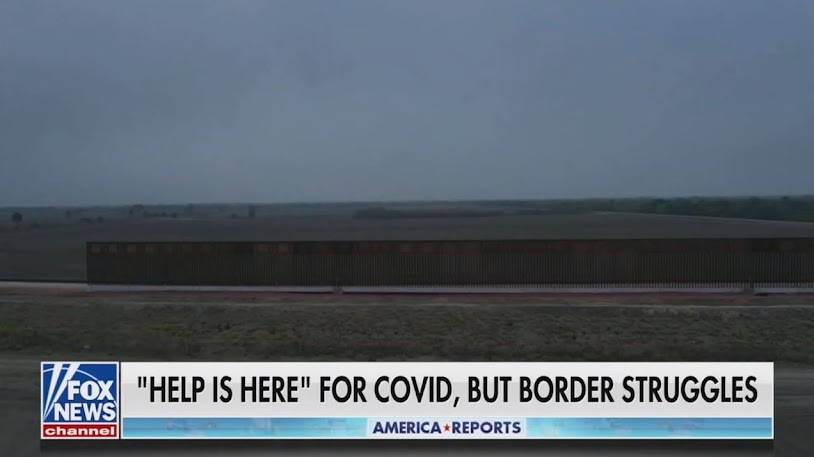 you'll be shocked to learn that Trump is currently lying on Fox News pic.twitter.com/2UqGj2blTG

Trump, pushing the big lie, is getting worked up and accidentally hitting buttons on his phone pic.twitter.com/ScDvTQeg2B

"Our Supreme Court and our courts didn't have the courage to overturn elections" -- Trump pic.twitter.com/yYdxRP4Uqf

There we have it. Publicly on television. By speaking out that he wanted the Supreme Court to overturn the election, he admitted that he lost.

Welp. GA case just got stronger. That clip proves he knew he lost and was looking to stage a coup and overthrow the democratically elected incoming administration, and was looking for allies with 'courage' to help him do so. Guarantee GA's not only state which got such requests.

Takeaway from Trump's call to Fox: He still wants his base to buy and sell his antidemocratic lie. He claims the courts failed. He says the elections "should have been overturned." pic.twitter.com/3VziARCXE7

"I was the one, and this administration was the one, that came up with the vaccine" -- Trump (the first FDA-approved coronavirus vaccine was developed by Pfizer last year without any direct help from the federal government) pic.twitter.com/QgMb78GBuM

Trump even used an anti-Chinese slur during his interview this evening on Fox, just before news trickled out of a mass shooting in the Atlanta area that apparently targeted Asians and left 8 people dead pic.twitter.com/UY56F9WWxY

THIS JUST IN. New US intel report reveals Putin intervened in the 2020 election to help Trump—and @RudyGiuliani, OAN, Fox & others on the right were Moscow's useful idiots in Moscow's anti-Biden disinformation campaign. Please read & RT my full report:https://t.co/zeaVOprNGL

He always says 1917! You would think someone would have corrected him! 😝