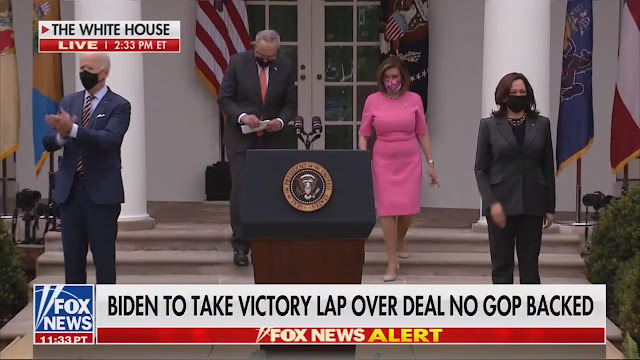 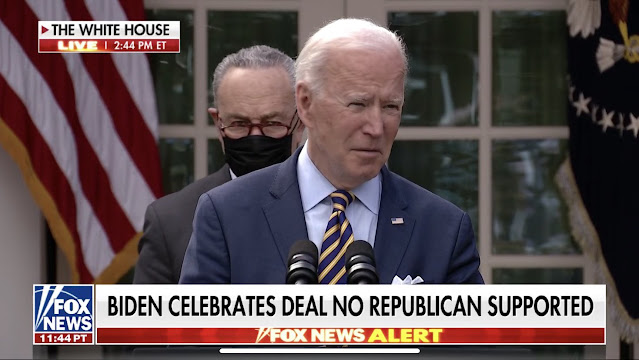 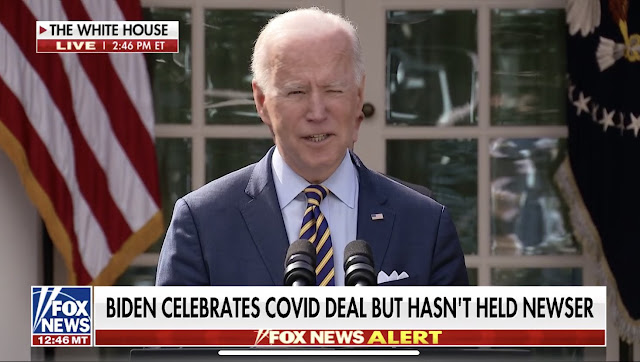 “And then to pick Independence Day as the day where he says he might allow people to gather is just so un-American” pic.twitter.com/iMHdMp2Llm

“And then to pick Easter as the day where he says he might allow people to gather is just so un-Christian.”https://t.co/YbB6yS66qO

They would think it's so very American to... ⬇️ on July 4th? pic.twitter.com/zhxPHdy4NM

Sean Hannity's absurd rant about Biden's speech is now being treated like news by Fox News's "news side" hosts. This is one way they launder BS into the news cycle. pic.twitter.com/NAHmzFkZbU

Fox News is obsessed with cancel culture, the idea that cartoons have first amendment rights. The irony is, Fox is all up in everyone's sh*t over what they profess to love: the free market. RT if you agree it's time to #CancelFox

When you run out of Potato Head content. https://t.co/6Am7BPqz7V