Erin Elmore. Credibility is hard to maintain when you forget to iron the creases out of your bookcase. pic.twitter.com/deQuMXCxjV

you too can have this level of credibility! pic.twitter.com/5bUHzo23de 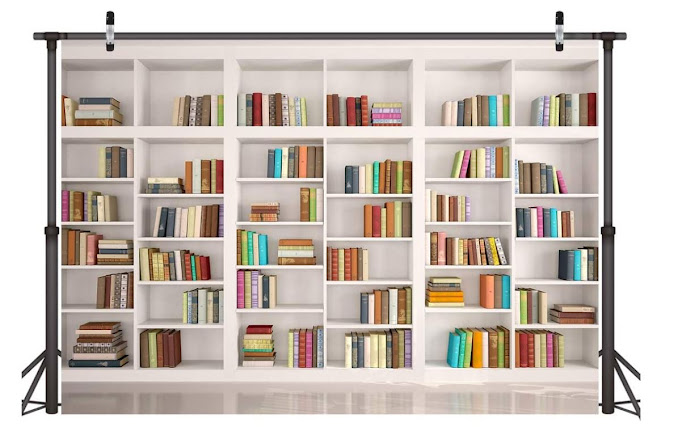 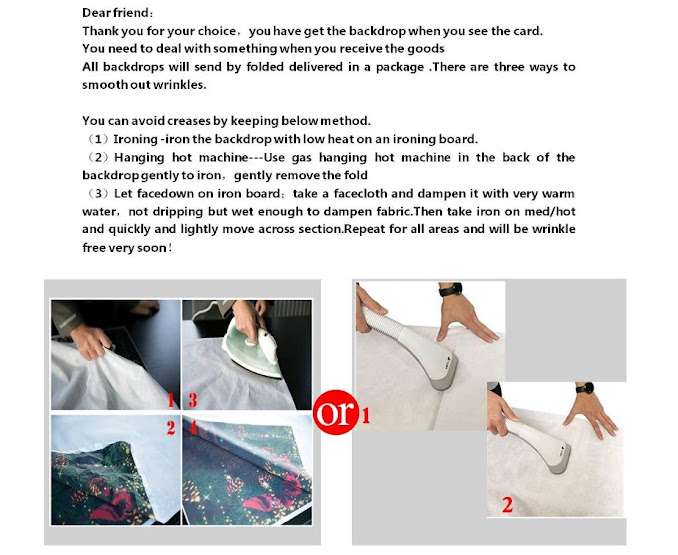 Apparently, one-liners have no effect on @ErinElmore. Which is why she proceeded to have a complete meltdown on live tv. @adamboultonSKY pic.twitter.com/L2MscQ10X5

They're unhinged & they ain't going anywhere, entitled, selfish, self-aggrandizing evangelicals, professional victims with a chip on their shoulder about absolutely nothing, trigged by the slightest suggestions that they're privileged & have had every opportunity afforded to them

You can see her become almost turned on by her own self aggrandising and preaching as she gets herself more and more wound up, this gives them a high and a power trip as they scream into the void.

Melania’s Trump: ‘she spent the day in Cairo and ran up a hotel bill of more than $90,000 without even staying the night. A year earlier, the first lady managed to spend $174,000 on hotels during a day trip to Toronto’ https://t.co/g5zvklKnyE

What's New With The Owner Of The World's Most Punchable Face?

I'm convinced TV gobshite Piers Morgan's face is more punchable.
We may have a problem as we are both obviously itching to go first.