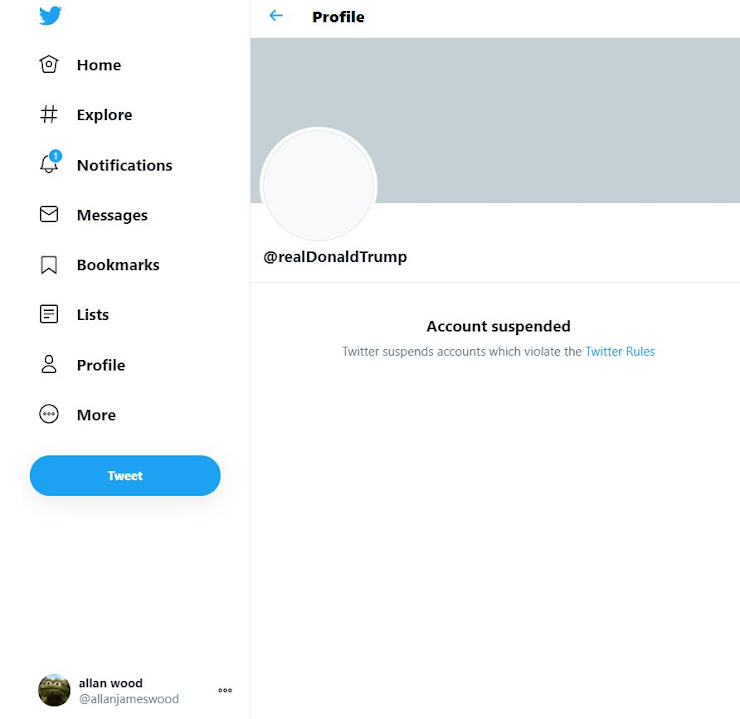 After close review of recent Tweets from the @realDonaldTrump account and the context around them we have permanently suspended the account due to the risk of further incitement of violence.https://t.co/CBpE1I6j8Y

In the context of horrific events this week, we made it clear on Wednesday that additional violations of the Twitter Rules would potentially result in this very course of action. https://t.co/NrANZJcAfo

Just so we're clear, this is an admission that you were ALWAYS capable of doing this and simply chose not to

If only they had shown such Courage about 5 years ago ?

Dump will start his own AntiSocial Media "Dump"