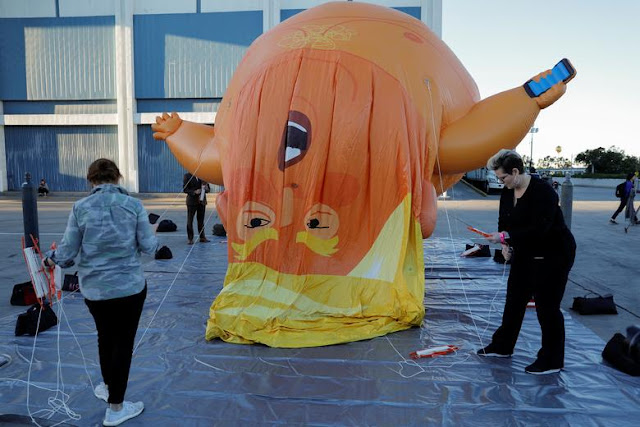 BREAKING: Pence will not try to block Biden's electors pic.twitter.com/rMyq3Wmgil

VP Pence sends STMT to Members of Congress: "It is my considered judgment that my oath to support and defend the Constitution constrains me from claiming unilateral authority to determine which electoral votes should be counted and which should not."

this is such a weird way to present this issue. he has to. he doesn’t have a choice.

It’s pathetic he had to write a 3 page letter to say he will do what his oath of office said he would do.

Daddy will be mad

Pence is full of it. "The President is the CEO and holds great power.." and next paragraph, "Our Founders were deeply sceptical of concentrations of power.." Whatever, Mike. Enjoy your day.

hilariously, he's in the middle of rambling nonsense on stage to his mob, so he hasn't seen it yet

Someone should show this to Trump while he is speaking